Apple’s Big iPad Event, What Can we Expect? 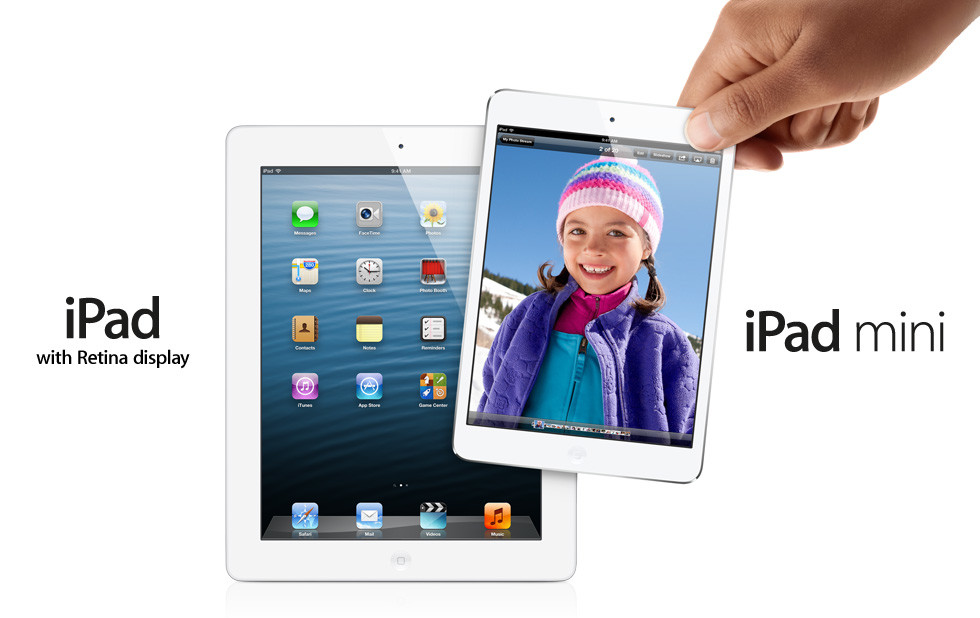 A month has passed since Apple CEO Tim Cook took the stage in Cupertino, California to reveal not only two new iPhones but also the Apple Watch. Now, Apple is set to launch it’s new iPads.

The event will be held today which will launch the new iPads, we are expected to see the second-edition Apple iPad Air and mini. We are hoping to see a longer battery life and a more vivid display. We use these devices for testing for our web design business, so we are eager to see the new designs.

Look forward to the event, and let’s hope it reaches consumers expectations.